It is believed Janka Bartekova, four, went missing after leaving her home in Stoke-on-Trent last Friday. Imrich Barket Junior, 10, left and Eva Bartekova, nine right are also missing having left their home. Adriana is described as white, about 5ft 2ins tall, with a dark complexion and long black hair.

One of the children, two-year-old Adrian, has disabilities and may need care. Police said their disappearance was not terror related and the family had never gone missing before.

Anyone with any information about the family and their current whereabouts is asked to contact Staffordshire Police on quoting incident of 11 April. Police are concerned for the safety of two-year-old Adrian Bartek who has disabilities and may need care. Dominik Bartek, seven left and Alex Bartek, five right have not been seen since going missing on April 8.

The views expressed in the contents above are those of our users and do not necessarily reflect the views of MailOnline. Share this article Share. Share or comment on this article: Concerns growing over a Stoke-on-Trent family of 9 who disappeared a week ago e-mail Comments 4 Share what you think. View all. More top stories. Son of Angeline Kye. Son of Spencer and Lizzie Brown Baity Married William M. 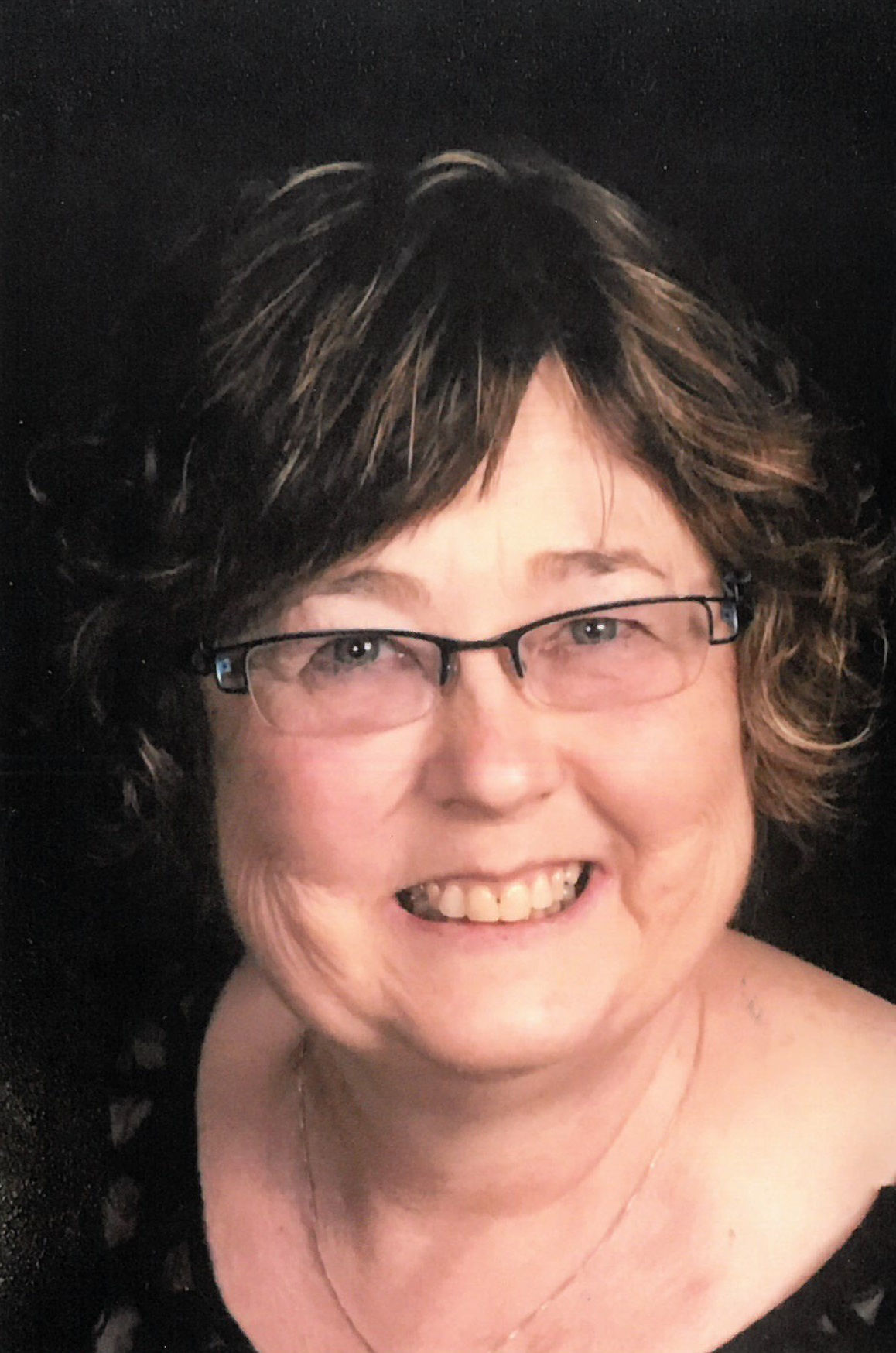 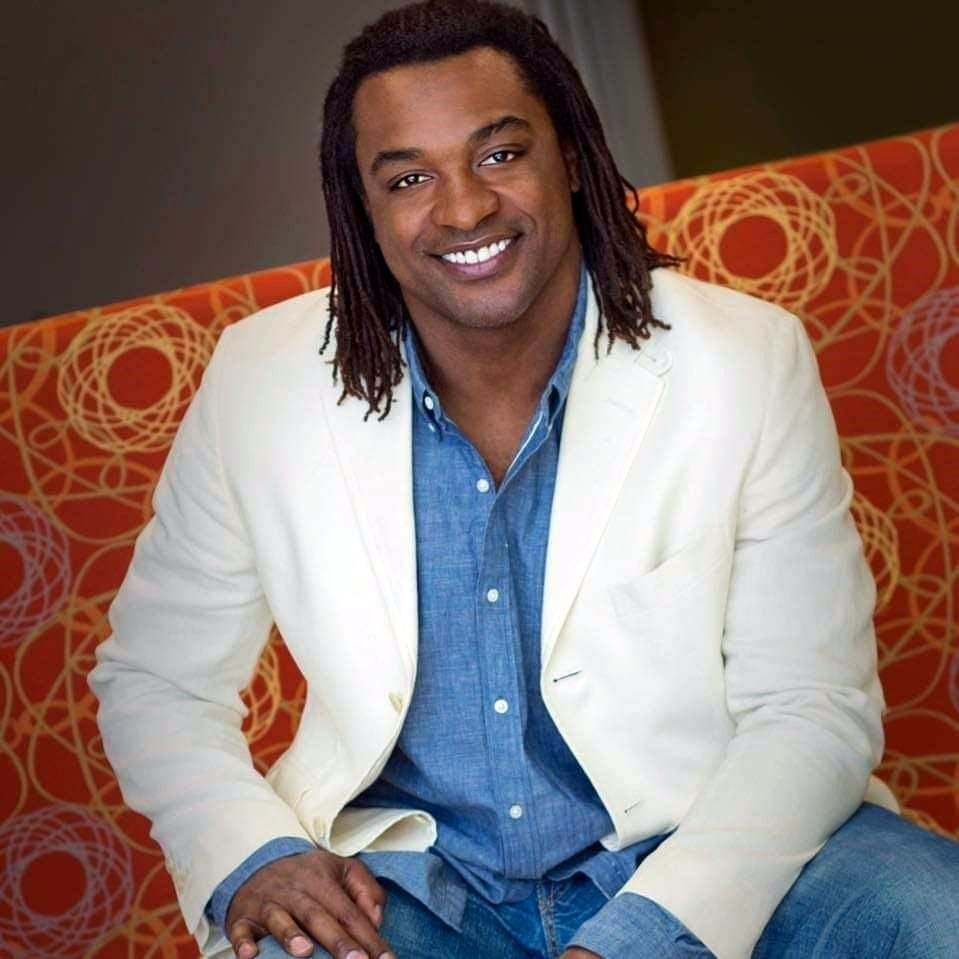